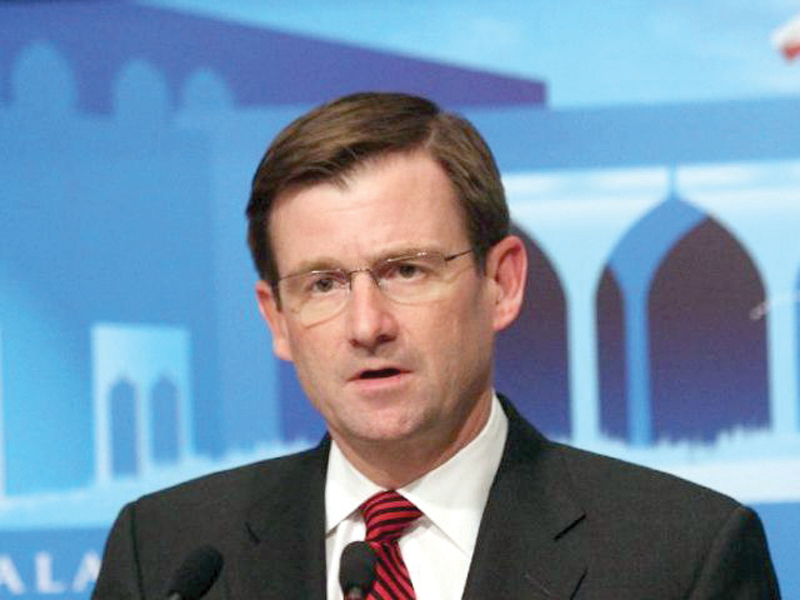 The Pakistan Foreign Office summoned US Ambassador David Hale on Monday night and lodged its protest against US President Donald Trump’s tweet wherein he accused Pakistan of “lies and deceit”,

The US Embassy confirmed that Ambassador Hale was summoned by the Foreign Office at 9pm.

Earlier, Trump tweeted that the US ‘foolishly’ gave aid to Pakistan over the course of 15 years but Islamabad remained deceitful by providing safe havens to ‘terrorists’ from Afghanistan.

“The United States has foolishly given Pakistan more than 33 billion dollars in aid over the last 15 years, and they have given us nothing but lies and deceit, thinking of our leaders as fools. They give safe haven to the terrorists we hunt in Afghanistan, with little help. No more!,” Trump said in his tweet.

In May 2016, Pakistan had summoned the US ambassador to express its reservations over a drone strike inside its territory that reportedly killed Afghan Taliban chief Mullah Akhtar Mansoor.