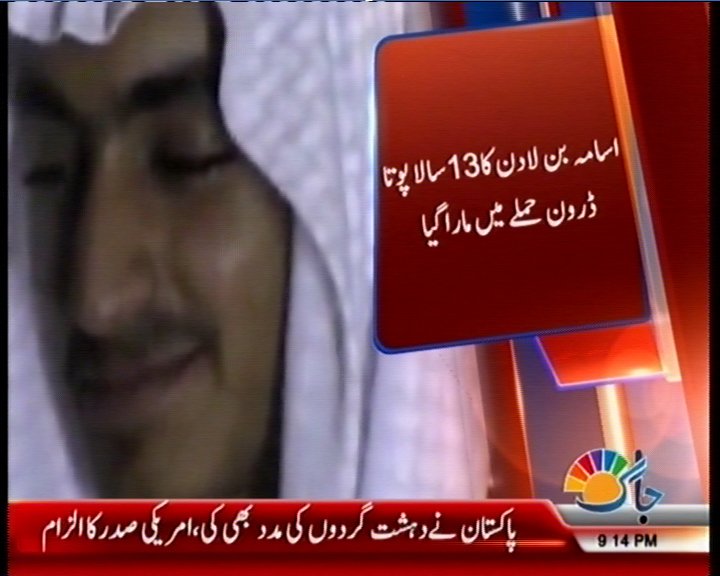 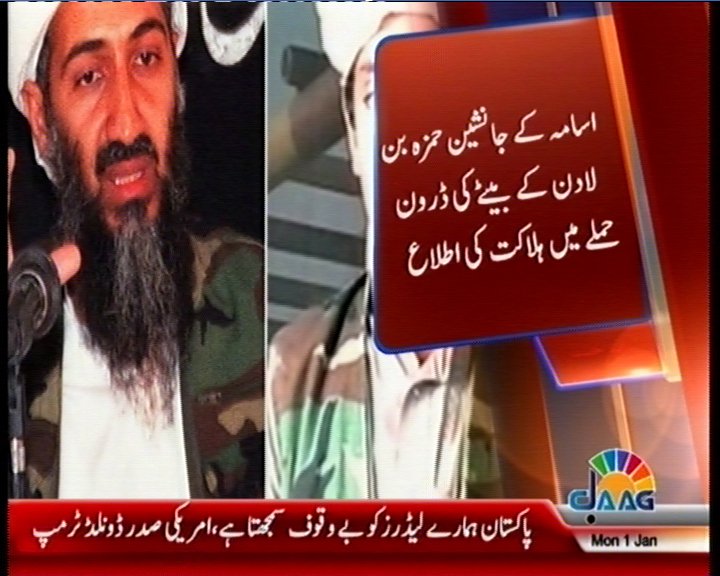 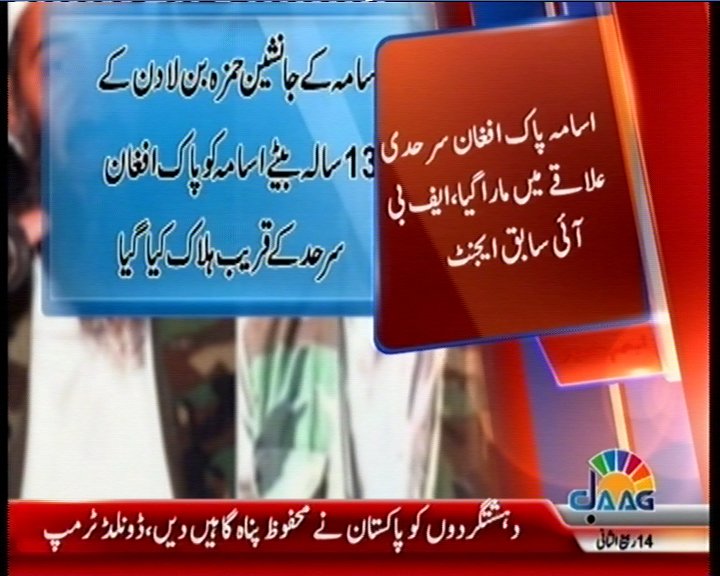 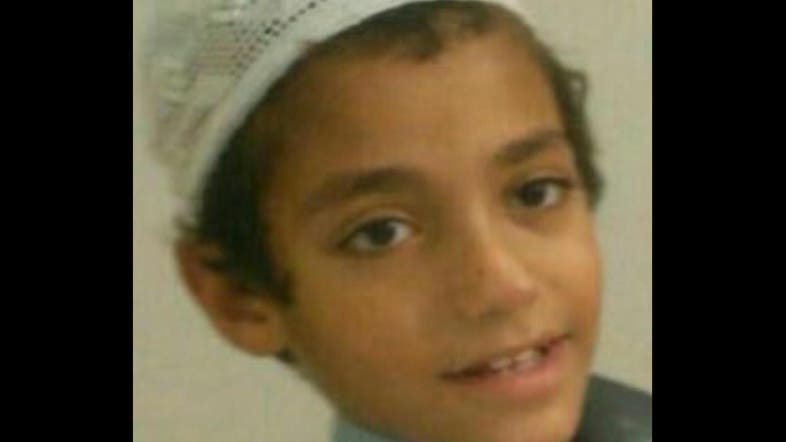 The letter was addressed to Hamza’s mother, Khairiah Sabar, and his sisters.

How the 12-year-old Osama was killed was not mentioned. According to those who leaked the letter, some parts may have been omitted which may have been details on the cause of death and where he was staying.

According to observers familiar with the matter, the cause of death was most likely due to an illness he caught and not receiving proper medical attention. The nature of circumstances to which al-Qaeda children are exposed to is another factor, they added.

In his letter, Hamza also referred to the death of his siblings, including Saad bin Laden who was “killed in a drone strike upon leaving Iran,” and his sister Khadeejah died while giving birth.

As a child, Hamza was separated from his father after 9/11. The first letter Hamza was able to deliver to him was in 2009 after he had become a young man.