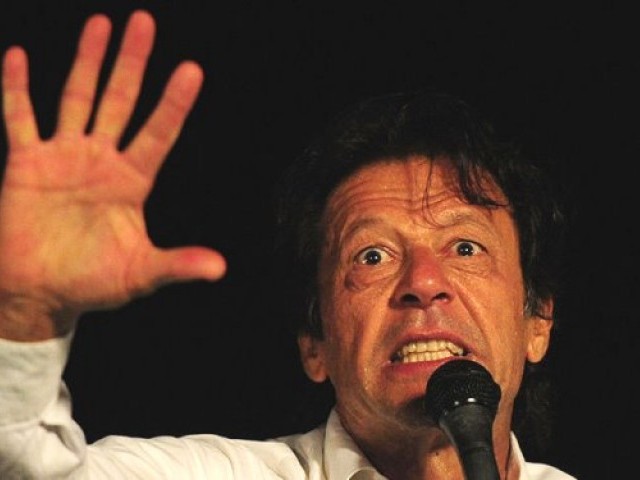 Astrologers and palmists have predicted that there is no possibility of Pakistan Tehreek-e-Insaf (PTI) chief Imran Khan becoming the prime minister in 2018. They also see some political forces launching a campaign for “accountability before elections” before the next general polls.

They believe that Chief of Army Staff General Qamar Javed Bajwa leading the armed forces bodes well for the country’s future. Also, they see corrupt individuals, who have managed to escape accountability so far, facing the courts in the new year.

Speaking at the Express Forum, astrologer Syed Intizar Hussain Shah Zanjani predicted that former prime minister Nawaz Sharif would continue playing his role as a leader. The Pakistan Muslim League-Nawaz (PML-N) chief is also likely to write an autobiography wherein he will pen down his successes and mistakes.

Palmist Yaseen Wattoo said Pakistan would take a firm stand against the US in terms of the former’s sovereignty. He further predicted that the elections general elections would take place as scheduled in 2018. However, he added, Nawaz Sharif had no chances of individually coming into a position of power. The palmist also noted that possibility of Punjab Chief Minister Shehbaz Sharif becoming the next prime minister could not be ruled out. He said though there were no chances of Imran Khan becoming the prime minister, his popularity would remain intact.

Astrologer Sadia Arshad predicted that the prices of essential commodities would increase in the first six months of 2018.

She said a contest between Imran Khan and Shehbaz Sharif would be close one. However, she added, even if Imran did not become the prime minister, he would remain popular among the masses.

Astrologer Syed Mussawar Zanjani said 2018 would be a year of progress for Pakistan.