And now Pakistan being blamed for US failures in Afghanistan by an ignorant and ungrateful Donald Trump. https://t.co/Y4oh6OgnxC

Finally Pak suffers ultimate insult: being made scapegoat for US failure in Afghanistan. A couple of thousand or so Haqqanis allegedly in Pak are supposed to be cause of why the most well-equipped mly force in history, 150k NATO troops + over 200k Afghan army could not succeed? https://t.co/ACmi72ZSKm 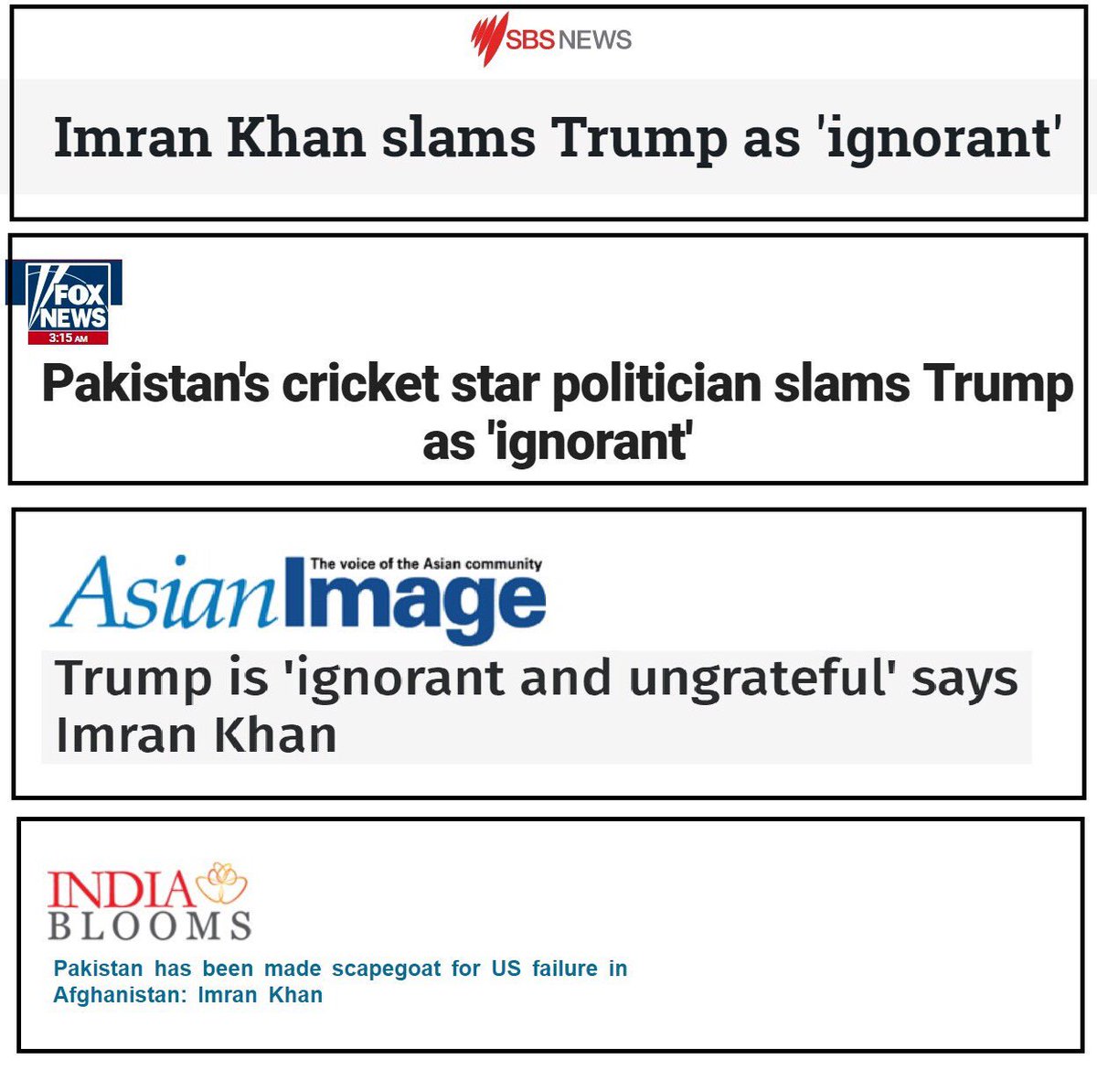 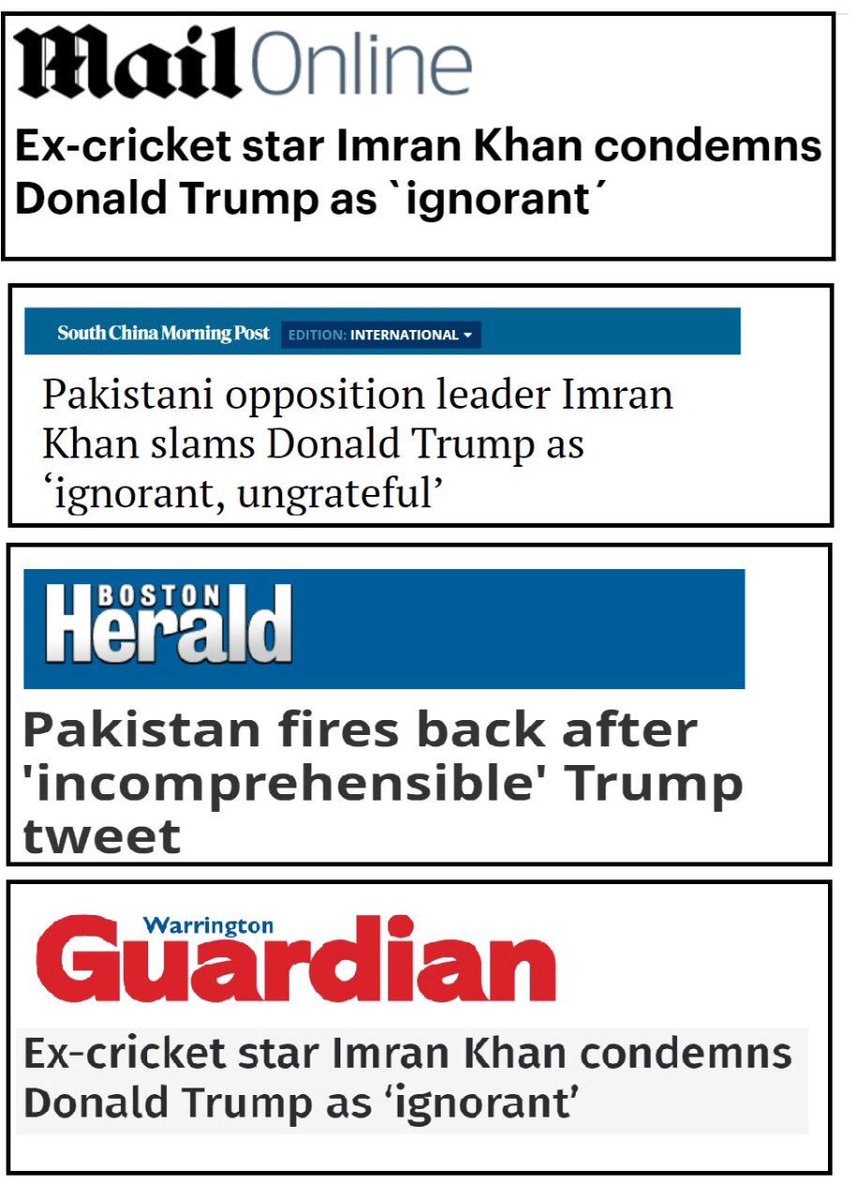 Khan also taunted the Trump administration by challenging the American president to explain how “a couple of thousand or so (Taliban-allied) Haqqanis allegedly in Pakistan are supposed to be the cause of why the most well-equipped military force in history … cannot succeed” in Afghanistan.

Khan’s rambling tweets also criticized Pakistan’s participation in the U.S.-led war on terror, in which Islamabad is a U.S. ally. He said he opposed the war on terror from its outset.“The lesson to be learned by us is never to be used by others for short term paltry financial benefits ever again,” tweeted Khan, a legendary cricketer, with a reputation internationally as a playboy and in Pakistan as an Islamic conservative, who has ambitions to be Pakistan’s next prime minister.

Khan’s denunciation came on the heels of top Islamabad officials firing back on Tuesday in response to Trump’s New Year’s Day tweet against Pakistan.Washington has confirmed it will withhold $255 million in U.S. military aid to Pakistan this year, a threat it issued last August when Trump announced his Afghan policy,

which took aim at neighboring Pakistan and demanded an end to Islamabad’s alleged support for the Afghan Taliban.Pakistan denies supporting militants, pointing to its own war against extremist groups battling to overthrow the government.The war in Afghanistan has now entered year 17 with an ever-growing mix of insurgents and militant factions operating in the country, including an Islamic State affiliate in the region.“Pakistan has now suffered the ultimate insult (by) being made the scapegoat for U.S. failures in Afghanistan,”

Khan tweeted.Trump on Monday tweeted the U.S. had “foolishly” given Pakistan more than $33 billion in aid in the last 15 years and had gotten nothing in return but “lies & deceit.”

A statement after the meeting described talks with Tillerson and Mattis as “robust and forward-looking.” It also said Trump’s New Year’s Day tweet was “completely incomprehensible.”White House press secretary Sarah Huckabee Sanders told reporters on Tuesday to expect more details on specific actions against Pakistan over the next day or two.